Do you Know Some Common Sense About Bread?

Do you know the past life of bread? Into the industrial production of bread, from wheat to flour, from flour to bread, from factory to table, there is so much knowledge here.

United Baking Company is one of the British bread manufacturers. The giant bread production line at the core of the factory can bake, package and ship 1.5 million loaves of bread every week. The beginning of the bread making process is also an important step, which is the collection of raw materials. 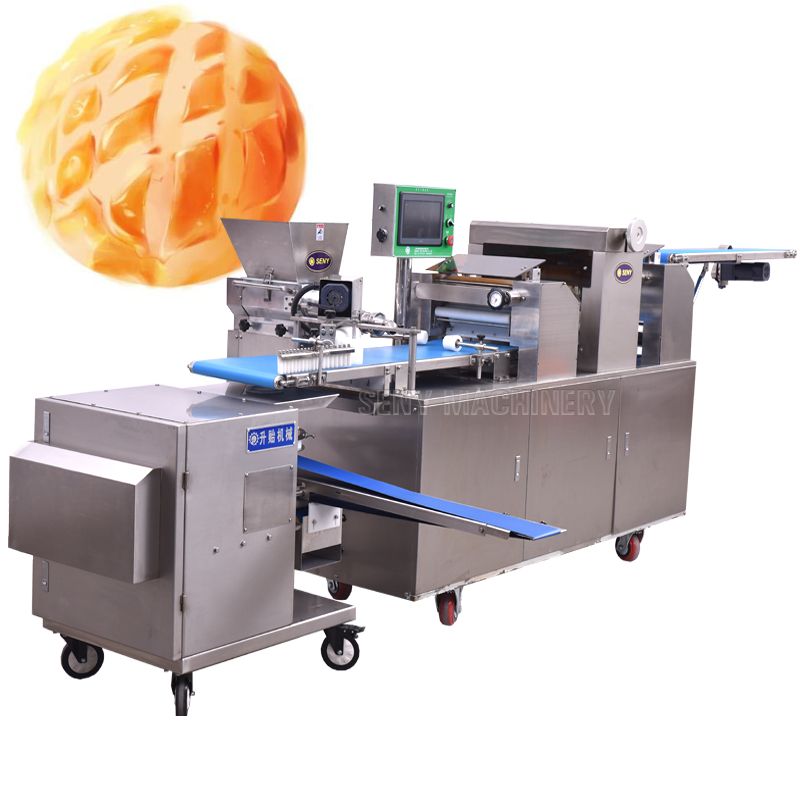 Flour supply is the lifeblood of a baking company. In the United Kingdom, wheat can only be sown for one season a year, so the harvest in August each year must provide enough for the country to consume for the next year. Every year wheat is stored in warehouses across the country and then transported to flour mills. This is the starting point for bread making.

The important step is to turn wheat into flour. First, the wheat grains are crushed, the shell is removed, and the skin and endosperm are separated with a sieve. After many times of repeated screening, a smooth-textured flour is obtained.

Bread production line equipment used to make bread's live raw material yeast can not be ignored. Liquid yeast in two tanks a week is the top secret recipe for bread making in the factory. In just 16 hours, the yeast cells will eat 42 tons of syrup. If the added value of yeast fills the jar, it will be dehydrated, compressed into lumps, and ready for transportation.

The first step in bread making is to mix all the raw materials together. All processes here are controlled by computers. High-tech machines can mobilize raw materials from the entire factory, using the Jollywood bread developed in the early 1960s. The core of the production process is the giant mixer.

During the production process, real-time human monitoring is required to maintain a properly processed dough temperature. The huge dough is cut into small doughs of uniform size, moves to the processing line in an instant, enters the drum machine, forms a round dough, and enters the oven after waking up for 30 seconds.

However, first, an unexpected additional step must be passed. In order to form the structure of the dough, cut it into four parts and rotate the texture 90 degrees to give the bread a stronger texture.

The proofing chamber is like a large dryer, in which the dough will expand at least twice an hour. The function of the dough is to give the live yeast time to digest the starch reaction, and carbon dioxide bubbles are generated during fermentation, the gluten is fixed in the dough, and the bubbles are deformed and expanded.

Finally, enter the cooling device. Reduce the temperature of the bread to below 30 degrees, smoothly slice and repack it to avoid condensation and moldy bread. The bread enters the packaging process and is quickly packed.

Our company also has Bread Production Line on sale, welcome to contact us.

Previous What are the Precautions for the Safe Use of the Fishball Making Machine?